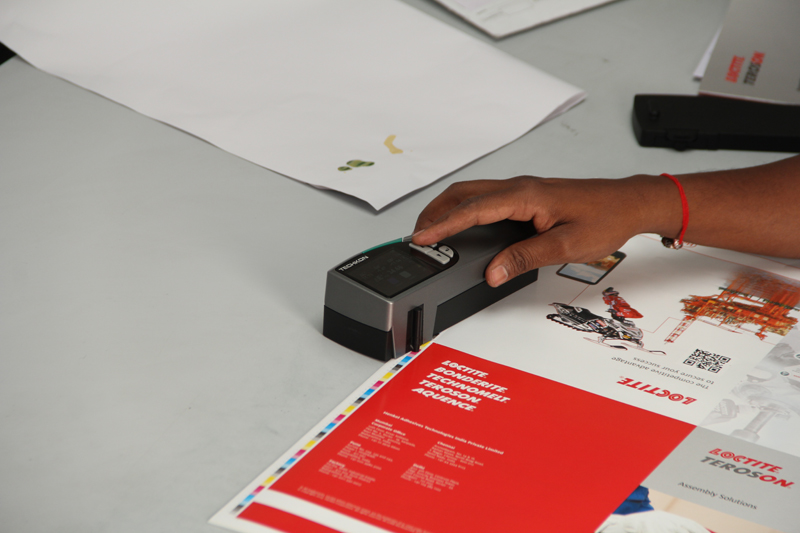 We are honoured to announce that Mr.Shrenik Gugale who shall be representing India at the World Skills Competition in Kazan, Russia in the Print Media Technology Skill was extensively trained at our press in Pune.
We were chosen by Heidelberg India and the National Skill Development Corporation as being ideal partners have the capability to train the candidate in a short 6 month period. We are honoured and happy to associate with this Project and in turn contribute towards Nation Building in our own small way.
He has shown his ability to learn and apply his mind quickly. Our team of Managers, Supervisors and Pressmen have imparted the necessary skills and given him the freedom to print several jobs after his first phase of training at the Press was over.
We wish Shrenik all the very best for the World Skills 2019, Kazan. May he be a winner…

WorldSkills Competitions the “Olympics of Skills”, is a biennial skill competition
being held since 1950. India has been a member since 2007 and has over the years
been participating in an ever increasing number of skills. The skill competitions are
based on live projects held over four days related to a particular job role. Competitions
are held in 50+ trades which range from bricklaying, Plumbing, tiling, hairdressing, beauty therapy to Auto Technology, Graphic Design, Cloud Computing, Mechatronics, Cyber security
etc.
The competitors who represent India are selected through a series of district, state, regional and national level competitions are subsequently trained by industry and academic partners.

At WorldSkills 2019, for the first time, India will be participating in Print Media Technology
Which is supported by Heidelberg as the industry partner.

The Indian competitor Shrenik….., has undergone his hands on training for Print Media Technology skill in preparation for Kazan at Zaware Creative Enterprises, Pune on Heidelberg machine.

We acknowledge and appreciate the opportunity given to Shrenik By Zaware to prepare for WorldSkills 2019.

We trust that efforts extended by Zaware in training will show in our performance at WS Kazan 2019 and this partnership can be taken forward in coming years.